Knots Landing returns to the UK 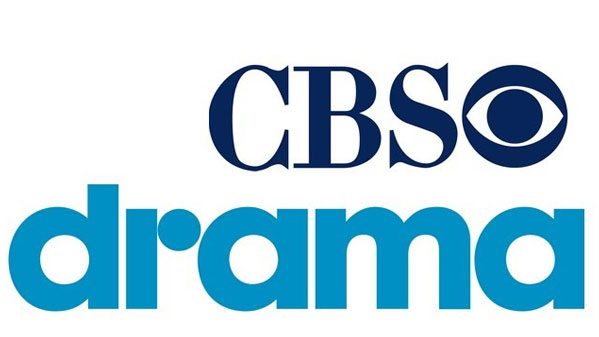 CBS Chello Zone Channels UK Partnership has acquired the rights to broadcast the legendary and much-loved multi-award winning US series Knots Landing, from Warner Bros. International Television Distribution, which will premiere on CBS Drama from April 2013. The deal will delight the passionate fans of american super-soaps, such as Dallas, Melrose Place and Dynasty, who have been requesting the series return to UK screens after a hiatus of nearly 17 years.

This iconic series from Warner Brothers television, which transmitted for an incredible 14 years between 1979-1993, was one of the longest running primetime dramas on US television tying in third place with Dallas and Bonanza – also currently airing on CBS Drama.

Alina Florea, Director of Programming for CBS Chello Zone Channels, said: “After the amazing success of Dallas on CBS Drama, our viewers have demanded that we show Knots Landing next, bringing it back to UK television after 17 years. We are very enthusiastic about its launch. The series has many energetic storylines and incredible captivating cliff hanging episodes, which we’re sure will appeal to our ever growing, loyal audience.”

Knots Landing premieres at 11pm from Monday 1st April on CBS Drama, and repeats each following weekday at 8am and 1pm. The Easter Soap-tacular Weekendairs on the 30th and 31st March between 3pm-9pm daily.