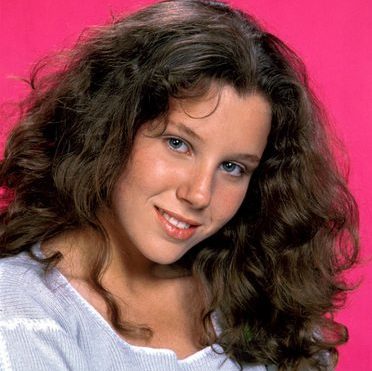 Diana was the eldest child of Sid and Karen and had two brothers, Eric and Michael.

When her father died, she got extremely upset when her mother didn’t appear to show any sorrow and acted as if nothing had happened.

When her mother’s old flatmate from college came to Knots Landing to work on a benefit fashion show, she offered Karen a job back in New York and she contemplated taking it. Diana was keen for Karen to accept it so they could move to New York. However, they ended up staying in Knots Landing as Karen declined the offer.

Diana met and fell in love with Chip Roberts who moved in next door with Valene and Lillimae. Whilst dating Diana, he also dated Ciji Dunne, a singer at Richard Avery’s restaurant, Daniel.

Diana became ill and required a kidney transplant. However neither her mother or her brothers were compatible, thus making it impossible for them to donate their kidneys. Her father’s sister, Abby came to the rescue and donated one of hers.

At Chip’s suggestion, she ran off with him when Ciji discovered that he was really Tony Fenice and was wanted by the police, although Diana didn’t know this at the time. When she saw a news bulletin on TV about Chip, he confessed to his affair with Ciji, although he pleaded that it was before he met her. He also admitted that he had hit and accidentally killed Ciji when she was going to tell Diana that she was pregnant by him.

The police tracked them down when they discovered Diana had used her credit card to pay for fuel and Chip was arrested. Diana then revealed that she was now Mrs Tony Fenice.

Furious at Karen and Mack for trying to separate them, Diana moved in with Abby and Gary at Westfork and never wanted to see her mother again. She hid Chip at Westfork when he escaped from hospital as he was on the run from the police. However, when he came face to face with Cathy Geary, the new ranch hand who had an uncanny resemblance to Ciji, he stumbled back and fell on top of a pitchfork and died.

When her mother ended up in hospital due to drug addiction, Diana made up with her and Mack and left Knots Landing to become a fashion designer in New York.