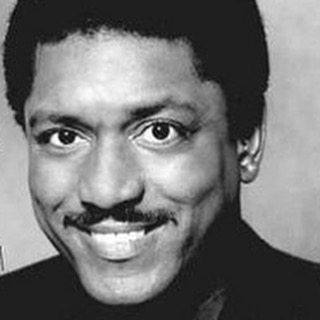 Jerry Sollars grew up in Chicago. He married his wife Samantha, who became a physician. Jerry became a policeman. They had one daughter, Janelle. When Samantha turned in a colleague involved in illegal activities, the family entered the Witness Protection Program. They were moved to Knots Landing, and he was renamed Frank Williams.

Frank was very paranoid that the family would be found out and put in danger. At times he resented his wife for getting the family into this situation. Frank really missed being a cop. Although he tried several jobs, such as being a salesman, he wasn’t able to hold a position for very long. Frank had become good friends with Mac, who had figured their situation out, and finally found his niche when Mac hired him as an investigator at his law practice.

At one point, the family was blackmailed. Mac and Frank discovered it was an orderly/actor from Pat’s old hospital, and caught him. After that, Mac arranged to have it look as though the family had died in a car accident, so they would have more freedom. Nevertheless, when Pat wanted to return to medicine, Frank felt it would expose the family to danger again. He and Pat disagreed so strongly, that he left her and moved into Mac’s office for a few days. Missing her, they decided to make up and get back together. Since they always made up over Spumoni, Frank stopped for some on his way home. He pulled into the cul-de-sac just in time to see a drunk Danny Waleska hit Pat with his car.

At the hospital, Pat and Frank made up and declared their love for one another. Pat then had a brain hemmorage, and the doctor told Frank that Pat was brain dead with no chance of recovery. He found Julie at Danny’s with a rifle, ready to kill him. Frank told her that if she did, she would be no better than Danny, and she reconsidered. Frank sang to Pat as her life support system was removed and she died.

After Pat’s death, Frank and Julie had some problems. She was skipping school and hanging out with kids he didn’t like. Frank warned her he would go to school and sit in class with her if she skipped again. She did, and so he kept his promise. Frank met Julie’s English teacher, Charlotte, and they began to date. Frank also went to law school. When he graduated, he took a job with a fancy law firm, but soon returned to work with Mac. When he and Charlotte broke up, he went on several dates, most of them disastrous. For awhile he dated Debbie Porter, whom he had met through Karen, but they didn’t have much in common. Frank eventually sent Julie back to Chicago to live with relatives, and then moved back there himself. Today he is still an attorney in Chicago.